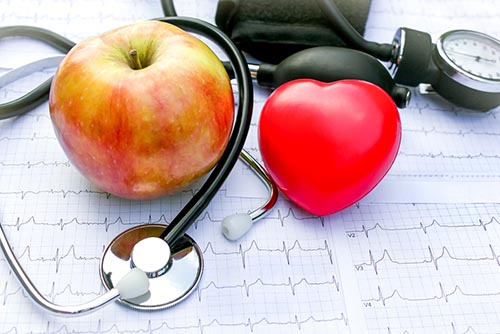 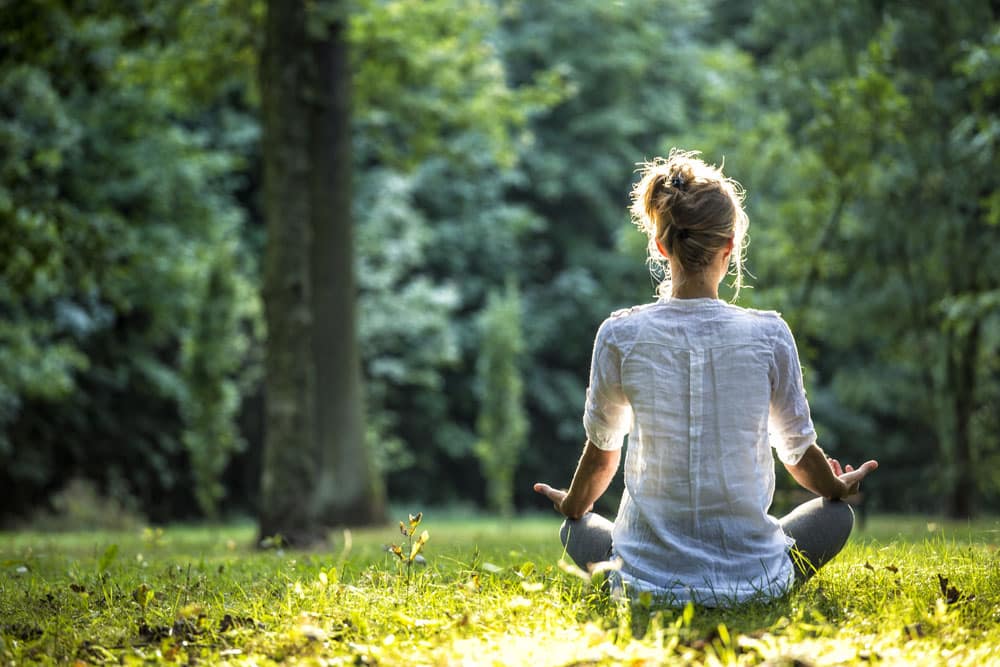 WHAT DOES HIP WHILST SITTING PAIN MEAN?

Hip pain that includes buttock, and thigh pain may result from damage or injury to the muscles, tendons, lumbar discs or ligaments.

POSTURE & SITTING POSITION :   – Sitting without proper support for the back or hips increases pressure on the hips.
– If a person sits cross-legged or leans over to one side, this can result in pain
– Sitting on an uneven surface.
SCIATICA:   Sitting for prolonged periods can lead to sciatica.
A person may experience pain in their buttocks, feet, toes, and the back of the leg.
BURSITIS:     Bursitis develops in and around the joint due to the inflammation of the bursae. The main symptom of trochanteric bursitis is pain that begins in the hip and extends to the outside of the thigh area.
OSTEOARTHRITIS:      This can cause pain, stiffness, and loss of movement. People with OA in the hip may also feel pain in the groin, buttocks, and inside the knee or thigh.
RHEUMATOID ARTHRITIS:    Rheumatoid arthritis (RA) is a chronic inflammatory disease & includes symptoms, such as stiffness and swelling in the hip, thigh, or groin area and pain. It usually affects both hips.
DIAGNOSIS:    A doctor, orthopedic surgeon, or physiotherapist may perform tests or request scans, including:
1. Tests to check movement, such as the gait test or Faber test
2. Blood tests to check for infection and autoimmune diseases
3. Imaging such as X ray or MRI
HOME REMEDIES:   There are various things a person can do to improve hip pain while sitting. These include:
– using a seat with back support
– stretching regularly
– wearing flat, comfortable, supportive shoes
– adjusting the height of their seat
– applying heat or ice to sore areas.
WHEN TO SEE A GP OR PHYSIO?
If the pain is severe, does not go away, or does not respond to home remedies.
REFERENCE: https://www.medicalnewstoday.com/…/hip-pain-when… 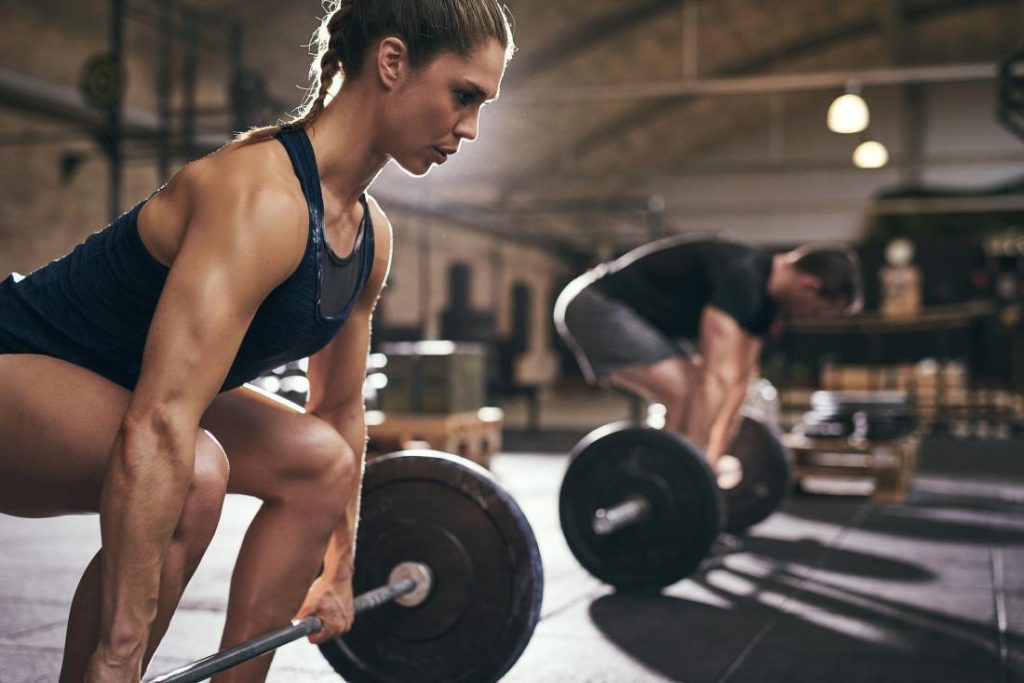 The study, published in the Journal of Nutrition, found that people who consumed a nitrate-rich diet, predominantly from vegetables, had significantly better muscle function of their lower limbs.
GENERAL WELL-BEING :     Researchers examined data from 3,759 Australians taking part in Melbourne’s Baker Heart and Diabetes Institute AusDiab study over a 12-year period.
They found those with the highest regular nitrate consumption had 11 per cent stronger lower limb strength than those with the lowest nitrate intake.
Up to 4 per cent faster walking speeds were also recorded.
Lead researcher Dr Marc Sim from ECU’s Institute for Nutrition Research said the findings reveal important evidence for the role diet plays in overall health.
ADD EXERCISE FOR MORE GAINS :      “Nevertheless, to optimise muscle function we propose that a balanced diet rich in green leafy vegetables in combination with regular exercise, including weight training, is ideal.”
Muscle function is vital for maintaining good overall health, especially bone strength later in life.
WHICH VEGES? :        While leafy greens may be some of our least favourite vegetables, they could be the most important, according to Dr Sim.
The research found nitrate-rich vegetables, such as lettuce, spinach, kale and even beetroot, provided the greatest health benefits.
“We should be eating a variety of vegetables every day, with at least one of those serves being leafy greens to gain a range of positive health benefits for the musculoskeletal and cardiovascular system.”
REFERENCES:
Marc Sim, Lauren C Blekkenhorst, Nicola P Bondonno, Simone Radavelli-Bagatini, Peter Peeling, Catherine P Bondonno, Dianna J Magliano, Jonathan E Shaw, Richard Woodman, Kevin Murray, Joshua R Lewis, Robin M Daly, Jonathan M Hodgson. Dietary Nitrate Intake Is Positively Associated with Muscle Function in Men and Women Independent of Physical Activity Levels. The Journal of Nutrition, 2021; DOI: 10.1093/jn/nxaa415, and
https://www.sciencedaily.com/rel…/2021/03/210324132309.htm 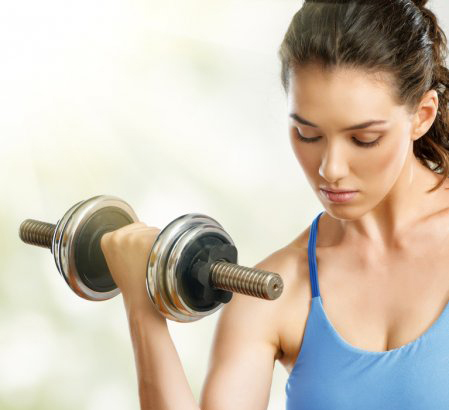 Biomedical engineers have demonstrated that human muscle has an innate ability to ward off damaging effects of chronic inflammation when exercised.

The new discovery was made possible through the use of lab-grown, engineered human muscle, demonstrating the first-of-its-kind research platform.

“In this case, we discovered that the muscle cells were capable of taking anti-inflammatory actions all on their own”, said Nenad Bursac, professor of biomedical engineering at Duke University.

Inflammation is not inherently good or bad. When the body is injured, an initial low-level inflammation response clears away debris and helps tissue rebuild.

Other times, the immune system overreacts and creates an inflammatory response that causes damage. And there are diseases that lead to chronic inflammation, such as rheumatoid arthritis and sarcopenia, which can cause muscle to waste away and weaken its ability to contract.

The Duke University researchers have now shown that simulated exercise inhibited a specific molecular pathway in muscle cells. This was similar to two drugs used to treat rheumatoid arthritis, tofacitinib and baricitinib, which block the same pathway.
Both the exercise and the drugs had the same anti-inflammatory effect.

“When exercising, the muscle cells themselves were directly opposing the pro-inflammatory signal induced by interferon gamma, something which we did not expect to happen,” said Bursac.